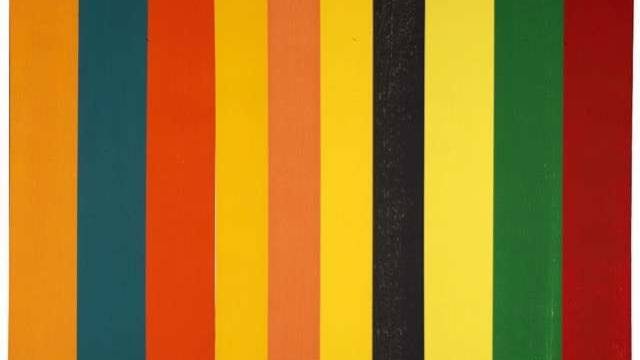 The Tyler Art Gallery specializes in Art by modern and contemporary artists and is now celebrating its twentieth year. It is one of the leading contemporary art galleries in Cornwall. The gallery features a wide range of up-and-coming and established Cornish artists. Please view some of the galleries below to get a feel of the work we exhibit and have in stock. 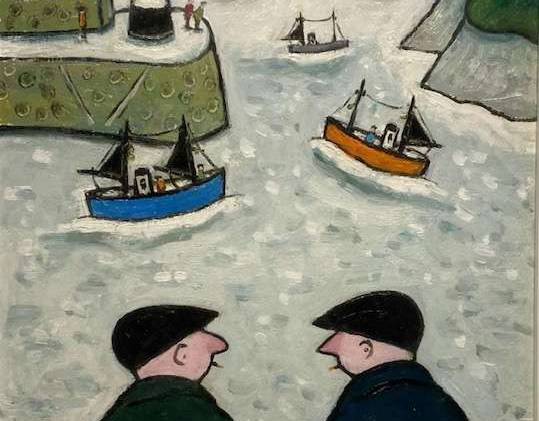 Joan Gilchrest at the Tyler Gallery

Joan Gilchrest was born in London in 1918 and went on to study at the Grosvenor School of Art under Iain Macnab, as well as in Paris at Gwen John’s studios. Early on in her career, she held exhibitions at the Royal Academy and the New England Art Club.

In 1958, Joan moved to Mousehole and started exhibiting her work at the Newly Art Gallery and the St Ives Society of artists. She painted alongside artists such as Francis Bacon, William Scott and Augustus John.

From the 1970s Gilchrest developed her distinctive naïve style, and her oil paintings were significantly influenced by Christopher Wood, Alfred Wallis and Bryan Pearce of St Ives. Her work depicted the life and characters in Penwith, and her colourful paintings capture the humour of Cornish life.

Joan died in her home in Mousehole in 2008. She is well remembered for starting the Mousehole Christmas Lights, which still attract thousands of tourists to the quaint fishing village of Mousehole.

Please follow this link to a view a presentation of all our available paintings by Joan Gilchrest: https://office.artlookonline.com/lightbox/1447/67050/joan-gilchrest-at-the-tyler-gallery 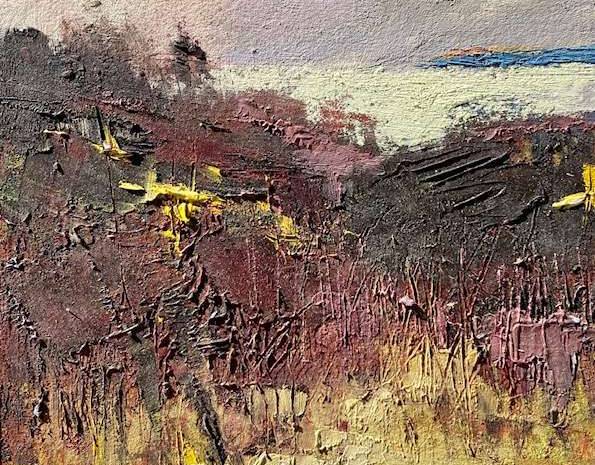 Jill Eisele at the Tyler Gallery

Cornish artist Jill Eisele identifies her approach to painting: “I like to paint like a bird sings!”.

This freedom and movement is apparent in all her artwork as she expertly captures moments by using light and colour to create atmosphere and expression.

Colour is clearly enormously important in Jill Eisele’s pieces and she primarily paints in oils, whilst experimenting with the medium: "I am always trying to use it in different ways…thin, thick, with collage or with sand and raw pigment.”

Here at the Tyler Gallery in Mousehole, we are lucky enough to sell an array of Eisele’s wonderful work, including her latest paintings which showcase expressions of wild and beautiful Cornwall. 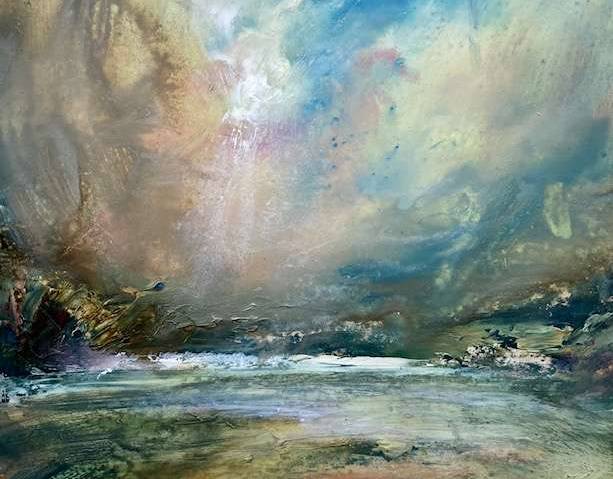 Having painted and exhibited in Cornwall since 1979, Steve Slimm is recognised as a noteworthy Cornish landscape painter. Working mainly in mixed media- emulsions, acrylic and oils- Slimm has developed a recognisable style and a very impressive use of light.

With Turner as an obvious influence during the early years, the Cornish landscape remains the dominant inspiration reflected in his work. His work is now far from realism, with an emotional intensity that is self-evident. His shows are always colourful, with most pieces hallmarked by a deep sense of mystery.

Follow this link to view our latest collection of Steve Slimm's work: 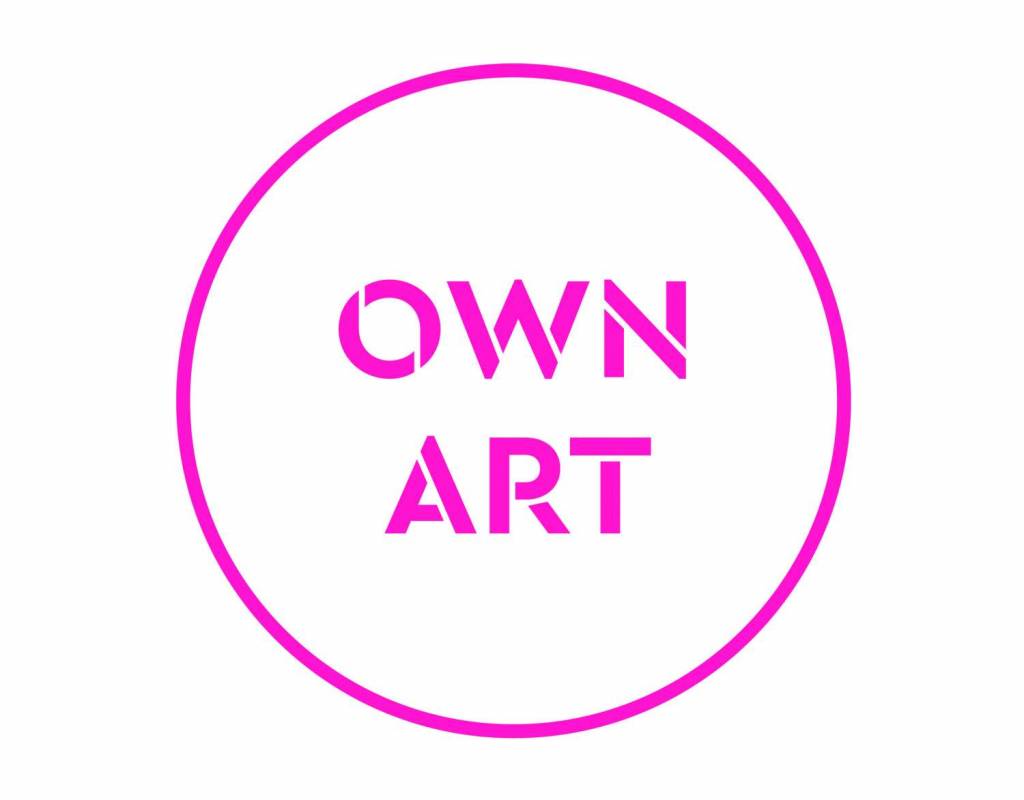 Own Art makes buying art easy and affordable by letting you spread the cost of your purchase over 10 months with an interest free loan. With around 300 galleries and thousands of original works of art to choose from, why not buy something you love today from as little as £10 per month? Click here for more info 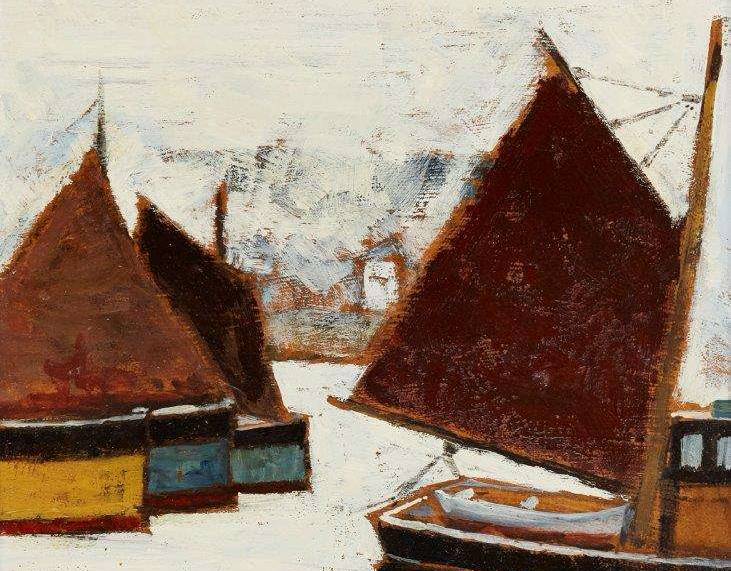 Since Establishing in 1999, the Tyler Gallery has undertaken private sales on behalf of clients wishing to sell their works of art privately.

This service is offered for individuals, companies or estates who wish to sell works of art that they no longer require. With a network of collectors and dealers worldwide, the Tyler Gallery is able to achieve a quick sale and unlike trying to sell your work in an art auction payment is made within a few days rather than a few months.

We look forward to hearing from you! 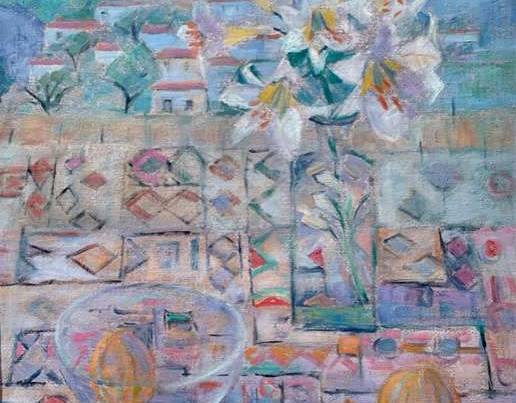 Should you see any art or paintings that interest you on this site, please don't hesitate to contact us at the gallery. We will deliver all works directly to your door no matter where you are in the world.

Simply contact us via e-mail contact form or telephone +44(0)1736 731109 and we will arrange your delivery. You may choose to pay via credit card, cheque, bank transfer or by using the Pay Pal button. 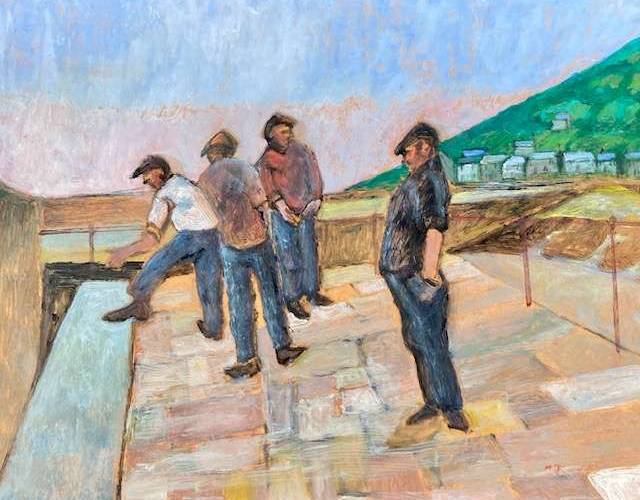 The Tyler Art Gallery membership is free and gives you exclusive access to works of art before they go on display to the general public also you will get the opportunity to be invited to private views with Cornish Wine and Cornish fine foods.