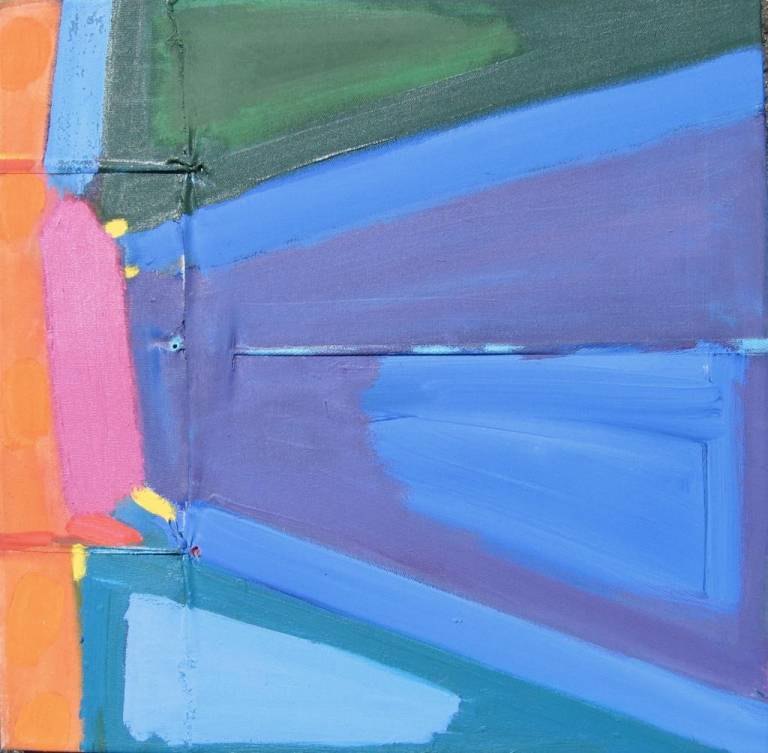 Anthony Frost was born in St Ives in 1951, son of Sir Terry Frost he grew up surrounded by art and artists.  Anthony studied at Cardiff College of Art gaining a BA Hons degree in Fine Art.  He has lectured widely throughout the country and is a prominent member of the artistic community in West Penwith.

Anthony Frost, the son of Sir Terry Frost, was born in St Ives, Cornwall. Between 1970 and 1973 he studied at the Cardiff College of Art acheiving a BA (Hons) in Fine Art. Since then he has lectured on his subject at Falmouth School of Art, Canterbury School of Art, University of East London, Anglia University and served on the Devon County Advisory team at the Torquay Foundation Centre. He has been artist in residence at the Cyprus School of Art, Cyprus, Montmiral School of painting, Tarn, France and was Judge and Organiser at the Seven Celtic Artists Exhibition, Finnistere, France.

Music has been an integral part of Frost's creativity and has been an inspiration for many years; more recently his personal artistic language has developed alongside the music he chooses to listen to when working in his studio.  Anthony has always believed music to be the ultimate artform and says that he has been inspired by musicians more than any artist.

Anthony’s work is immediately recognisable – his collage paintings are alive with vibrant colours, textures and abstract shapes and as well as many private collections he is represented in the public collections of the Kasser Foundation New York and Kings College Cambridge.