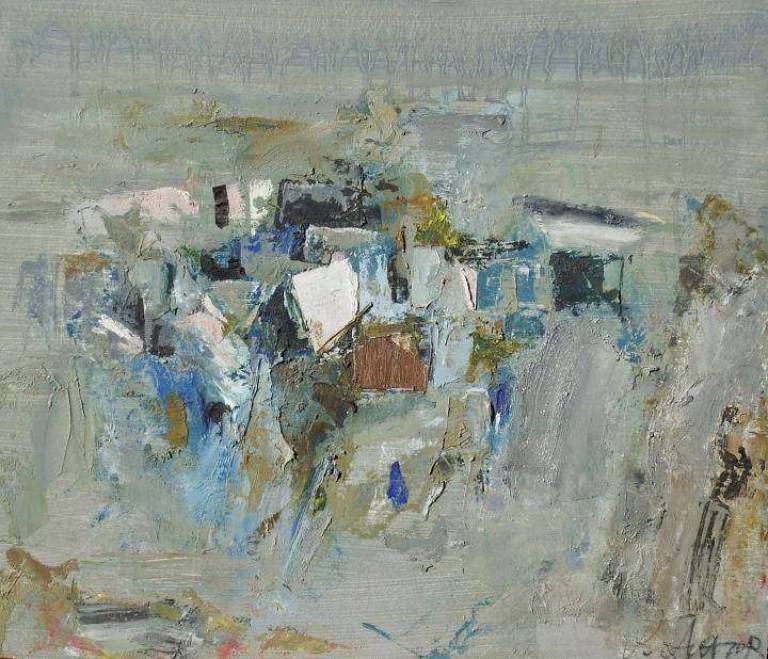 Paul Armitage is a painter based in The Lamorna valley, the same valley that inspired Samuel Lamorna Birch, Sir Alfred Munnings and Dame Laura Knight.  His Painting are abstacted and constructional though, depicting the Cornish coastline, old farm buildings and cornish tin mines.

Paul's prefered medium is hardboard as it is often hammered, chiseled and carved into. Oil is layed on with a brush to create a thin layer of paint leaving brush strokes to give waves and rythm,  oil is then layed on generously with a palette knife or chisel, stensils are often used to construct the out crops of rocks, farm building's or Quoit's.

He is influenced by the Post war artist's from St' Ives Paul Feiler, Peter Lanyon and Michael Canney.

Paul's work is in private and public collections throughout the World.