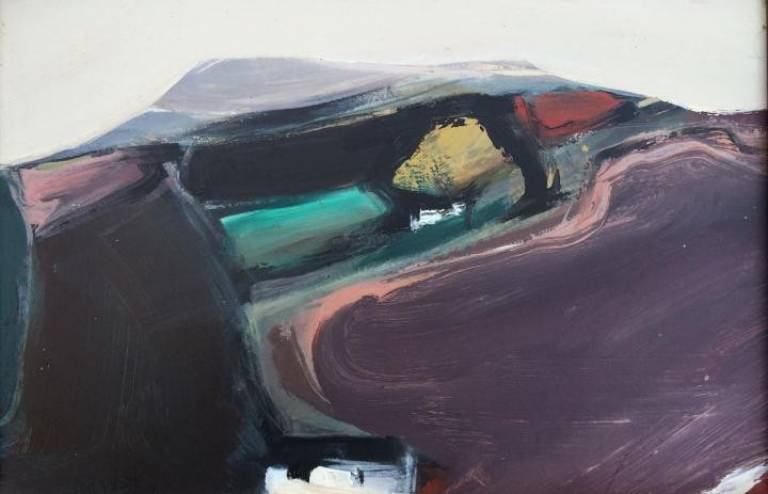 Reg Watkiss was born in London in 1933.  For more than 50 years he played a major role in the West Cornwall arts scene as not only as a fantastic painter but as an outstanding photographer and author. He studied at Walthamstow School of Art and later at the Royal Academy Schools and whilst there he won the David Murray Landscape Travelling Prize.

He arrived in West Cornwall  in 1951 and married his wife Gill Watkiss in 1958. Both there work can be found in Public and Private collections throughout the world.