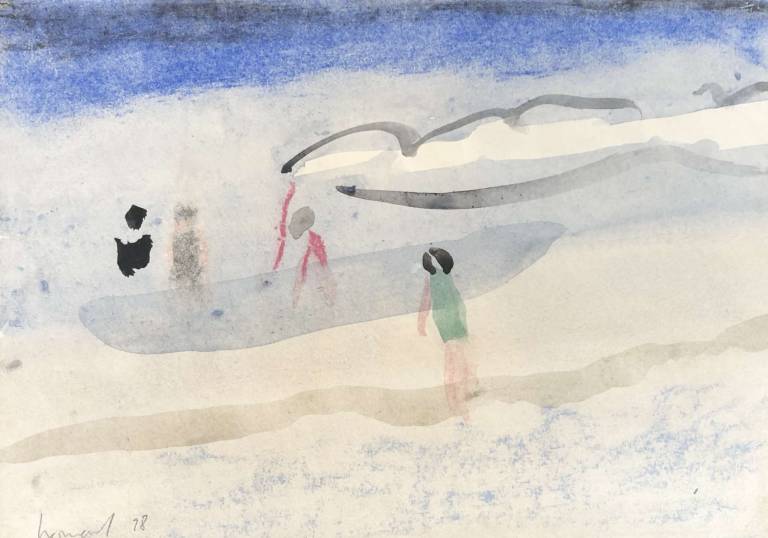 Charles Howard was born in 1922, in Richmond London. He studied at Art colleges  Exeter, Worthing and Brighton.

In 1966 Charles became a lecturer of painting at the Froebel Institute in London , and also taught in Paris.

Later in 1973 he moved down to Penzance to paint the coastal scenery, his favourite of subjects.

He has had his work widely exhibited in the Royal Academy , Paris , Bristol and Cornwall .

Often compared to the French painter Raoul Dufy for his joyful naive style .