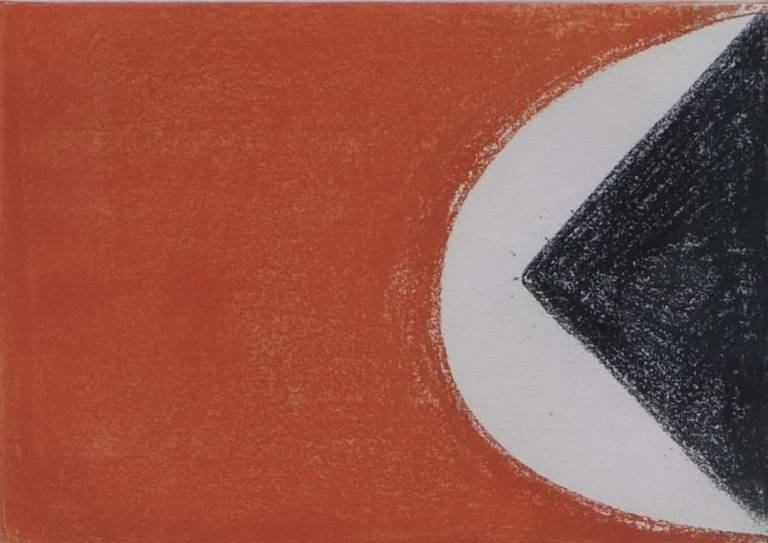 It was during his time at the St Ives School of Painting that he had his first solo exhibition in 1947 at G.B. Downing’s bookshop. He continued to exhibit with the St Ives Society of Artists until he was elected a member of the Penwith Society in 1950 and maintained a permanent connection with the Newlyn school.

By 1951, Frost was working as an assistant to sculptor Barbara Hepworth in St Ives, where he was joined by Roger Hilton and they collaborated on techniques.

Frost was distinguished for his use of the Cornish colour, light and shape to start a new art movement in England. Frost became a leading advocate of abstract art and a recognised figure in the British art establishment. Terry Frost was elected R.A. in 1992 and received a knighthood in 1998.