Fears For The Future Of Inspirational Lamorna Cove 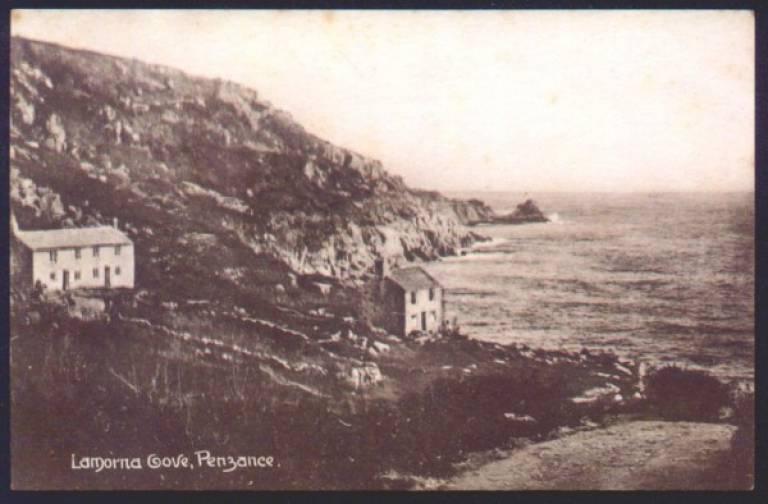 It is one of the most

attracted artists to the far south-west of England. More than 100 painters,

sculptors, etchers and potters, as well as writers and poets, are thought to

century. But the cove’s future

now hangs in the balance after it was put on the market. Local people are

anxious about who may buy it, insisting that only a public body would be able

to protect the cove and could afford to maintain it.

“What happens to Lamorna is a concern for

people around here,” said Rob Fishburn, who lives in the house once used by the

abstract artist Marlow Moss and has led artists’ trails in the area. “I’d like

south of Newlyn, the valley and cove of Lamorna first attracted the attention

of artists in the 19th century, including Alfred Munnings and Lamorna Birch,

who named himself after the beauty spot. An exhibition of his paintings of

Lamorna is on show at Penlee House Gallery, down the coast in Penzance, and its

title, Entranced by a Special Place, evokes the hold it has had over artists. But concern is

mounting that this precious heritage could be squandered by an

ill-thought-through purchase of the cove and the properties around it. Priced

at £2.65m for three lots, the sale includes Lamorna’s beach, slipway, boat and

biographer of Birch, said Lamorna’s magic and artistic heritage must be

preserved. “It was always a place apart,” he said. “It is at the heart of what

purists insist is the real Cornwall, a timeless countryside, bound at its edges