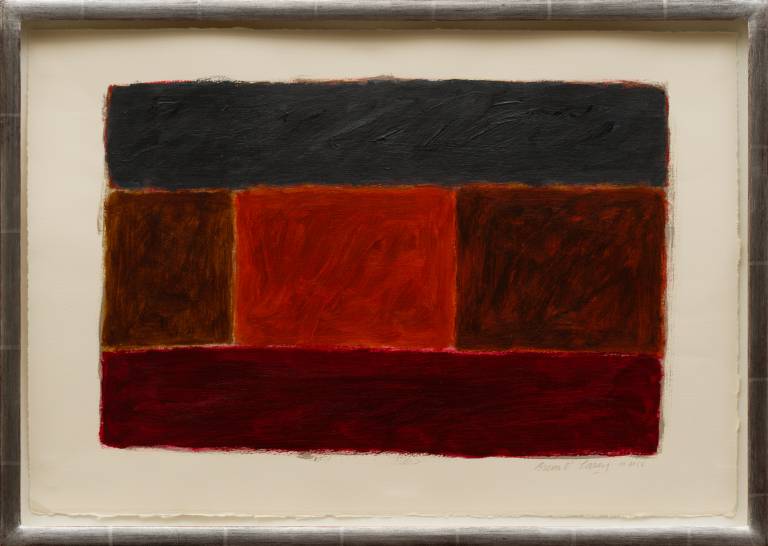 An original work by Breon O’Casey.

Breon was born in London in 1928 and after the war settled in West Cornwall where he worked as an apprentice for Denis Mitchell and Dame Barabara Hepworth. He became one of the most important and celebrated artists in West Cornwall and The St. Ives School. Painting and sculpture dominate most of Breons output but he was also a notable Jeweller and all of his work is highly collectable in collections worldwide.